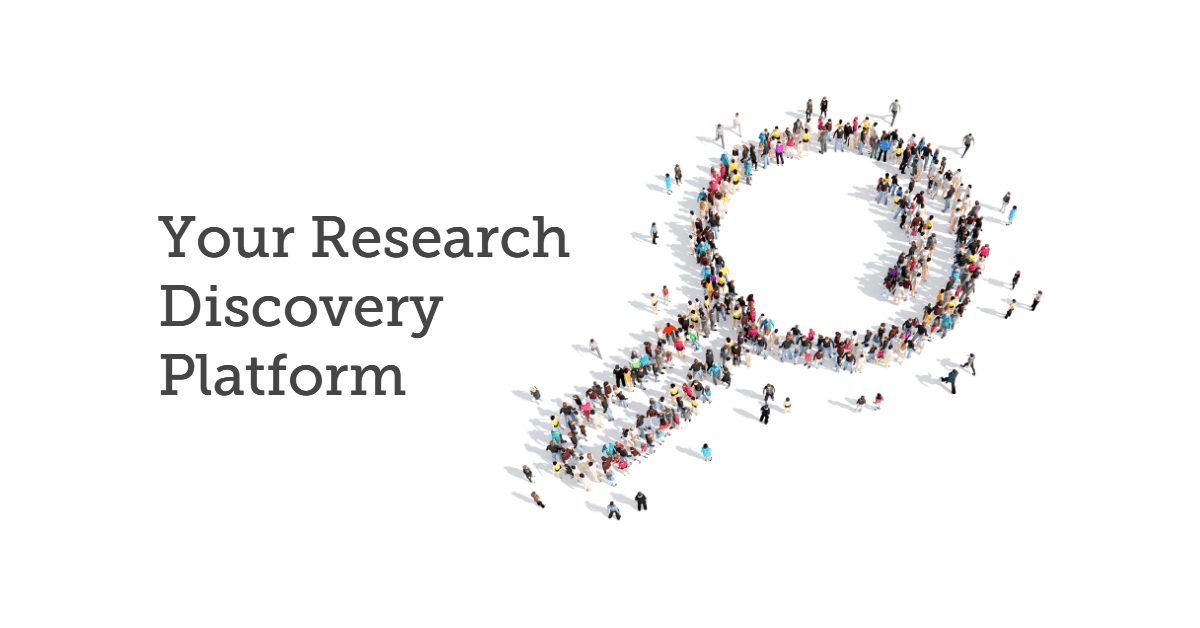 With close to 20 years working and studying in the health industry at district, provincial and national levels, Cora offers a great deal of corporate memory and domain expertise. With Population Health and Epidemiology training, Cora provides technical and applied knowledge skill set and brings a wealth of expertise in knowledge translation and information dissemination to GreyLit. Most importantly she has felt the pain of inaccessible grey literature.

R.J. (Bob) Huggins is an Ottawa based technology entrepreneur who is best known for his work in early visualization technology associated with historical documents, specifically newspaper collections residing on microfilm. The main flagship product was acquired in 2006 by Google of Mountainview, California, for its Google Scholar product. An active mentor and investor, Bob has assisted over 300 start-ups, raised close to $100M in capital financing as they position themselves for growth & scale in the technology market space globally. He is an Alumnus & Advisor to the University of Waterloo School of Innovation, Design & Business Campaign.

Evan has over 25 years in innovation as a researcher, inventor, CEO, CTO and consultant. He was among the first to apply machine learning tools to drug development in the 1990s and built a VC-backed company that raised millions of dollars and sold genomics analysis software worldwide. He has advised Fortune 100 companies, start-ups and the US, Canadian and Ontario governments on advanced technologies, and as the National Research Council's Foresight Director he co-led strategic foresight projects on AI, synthetic biology and advanced manufacturing. Recently he has worked on AI strategy and governance frameworks in Canada and the UAE, and co-developed new methodologies for ethical AI. He received his Bachelor's degree in Economics and Mathematics (with Distinction) at Cornell University, and his MSc and PhD in Computer Science at the University of Toronto under AI "deep learning" pioneer Dr. Geoffrey Hinton.

Forty-five years of experience in the enterprise software industry, mostly in entrepreneurial innovation roles. Ken has a successful track record of growing and mentoring teams, solving complex technical problems in a pragmatic way, and delivering usable solutions to business challenges on time and within budget. Mr. Leese has led the Microsoft Commerce Server product team, and has also served as Vice President Product Development, Performance Management for Cognos Inc. He founded Transform Research as a contract software product development organization, taking products from concept through innovative design and development to delivery. Prior to Transform Research, Mr. Leese founded Fulcrum Technologies Inc. and was the Fulcrum executive responsible for both product management and product development for many years.

Eric has been working with GreyLit since 2019 but has known Cora Cole and her business since 2016. Eric has 10 years of experience in biomedical research, holds a PhD in Biochemistry from Dalhousie University and has published multiple peer-reviewed articles. His research focus was to understand the causes of heart disease at the cellular level. Eric founded two companies following his graduate research. He first launched Labfundr, Canada's first crowdfunding platform for science. Eric then cofounded MyMem, a digital platform that aimed to improve quality of life for families affected by dementia. Eric has also worked as the Business Development Lead for a medical imaging startup from Dalhousie called Emagix. Eric is currently an analyst on the Market Intelligence Team at MaRS Discovery District in Toronto. At MaRS, Eric works with startup founders to help them de-risk their businesses, fill knowledge gaps, and create informed growth strategies by delivering to them data-driven insights.

R.J. (Bob) Huggins is an Ottawa based technology entrepreneur who is best known for his work in early visualization technology associated with historical documents, specifically newspaper collections residing on microfilm. His company Cold North Wind Inc, and its’ product PaperofRecord.com, were first-to-market in the world with the ability to search and view historical newspapers in their original published form in 2001. The Globe and Mail and The Toronto Star adopted the technology to help their research staff and journalists to dramatically transform and improve the timeliness of historical-based searching in their respective newsrooms. The main flagship product was acquired in 2006 by Google of Mountainview, California, for their Google Scholar product. A nominee for Ernst & Young, Canadian Entrepreneur of the Year, Mr. Huggins has worked in his post-Google period as an Entrepreneur-in-Residence with MaRS DD, Toronto, Ottawa Centre for Research and Innovation, Invest Ottawa and most recently with Kanata based, L-Spark ,a Software as a Service (SaaS) Accelerator created by Sir Terry Matthews, Leo Lax and Patrick White. An active mentor and investor, Mr. Huggins has assisted over 300 start-ups, raised close to 100M in capital financing as they position themselves for growth & scale in the technology market space globally. Mr. Huggins is an Alumnus & Advisor to the University of Waterloo School of Innovation, Design & Business Campaign. Twice chosen by Baseball Hall of Fame Writer, Bob Elliott to the Top 100 Influential Canadians in Baseball for his efforts to digitize the “The Sporting News”, known to purists as the “Bible of Baseball”. In addition to mentoring, Mr. Huggins broke into Documentary films, by producing, writing and directing, “The Greatest Freedom Show on Earth”, a 2-hour film set in Detroit/Windsor for TVO & PBS. A member of the “Academy of Canadian Cinema & Television”, Mr. Huggins resides in Ottawa, Canada.

Dr. Pfeffer is an ear, nose and throat (ENT) specialist/surgeon, serial entrepreneur and scientist out of the Whitesides Group at Harvard. During his ENT training at the Children’s Hospital Boston, he co-authored a book chapter on middle ear ventilation disorders and a paper on using novel laser technology to perform myringotomies. His current focus is on the development of innovative device technologies to deal with unmet medical needs. Dr. Pfeffer’s training as a physician includes the University Medical School Wuerzburg, Hannover Medical School and Ludwig Maximilians University in Germany, and Harvard Medical School in pediatric oncology at the Dana-Farber Cancer Institute, Boston. He also earned a PhD in Biophysics at Harvard University. He also holds a Masters in Philosophy and Romanic Languages. He speaks German, English, French, and is knowledgeable in Nepali, Arabic, Italian, Spanish, and Norwegian.

David has been working with GreyLit since 2018. As a Clinical Information Scientist and Medical Librarian with over 10 years' experience in biomedical and academic sectors, David has worked for the National Health Service in the UK as an Information Analyst and most recently at University College London as a Clinical Information Specialist. David has published research in multiple peer-reviewed academic journals and is an Associate Fellow of the Higher Education Academy. David offers clinical information and medical librarian consultation services across a wide range of projects, including biomedicine, healthcare, academic and business sectors. David's academic interests revolve mainly around research synthesis methodologies, particularly systematic review and qualitative meta-synthesis, in a healthcare setting, and how these approaches can enhance clinical and policy decision making and best practice.

Scroll back to top